Architects that Made Madrid 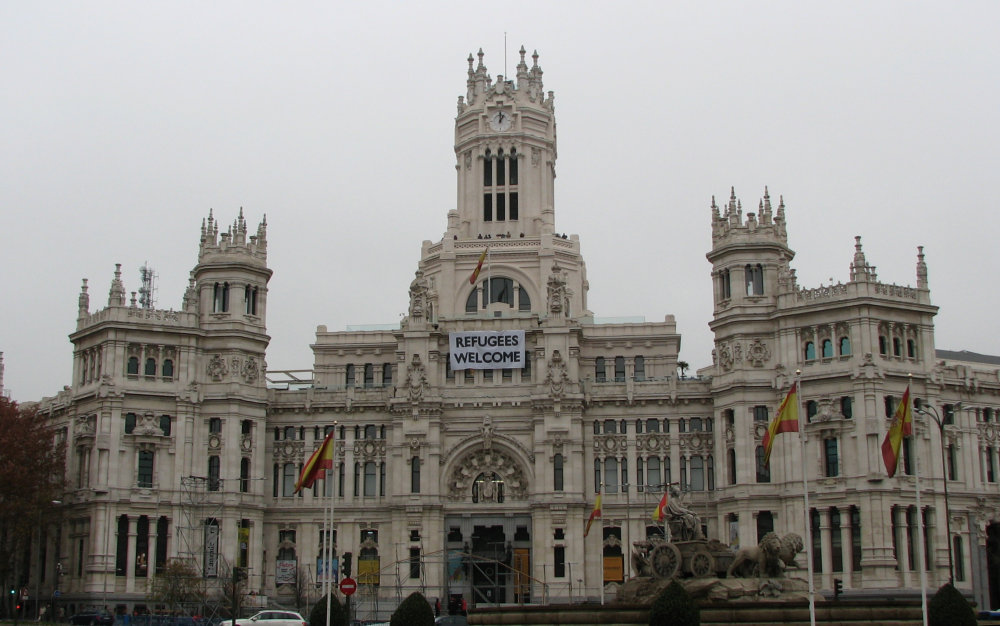 Have you ever noticed a quirky detail under a balcony, a beautiful entranceway, an unusual shape building on a corner lot, and wondered who thought it up? Someone put it all together – an architect who by inspiration and planning created a building that was structurally sound, visually pleasing, with its own personality but also fitting in with its surroundings.

That’s the ideal situation and it’s a tall order, but it can be done. Madrid really does have a sort of architectural personality – or rather, as many personalities as neighborhoods – and lots of great buildings, especially in the older part of the city. Churches, convents, palaces, banks, all somehow fit together to make Madrid distinctively Madrid.

Like most modern cities, Madrid has lost many beautiful buildings, torn down in the name of progress, destroyed by time, fire, or so altered by remodelling that they have lost their original character. But there’s still lots to enjoy! Take a walk in the city, look around you, become an architectural sleuth to see if you can identify buildings by these architects – or discover other architects who helped create the Madrid we can see today.

Jose Grases Riera 1850 – 1919 Best known for grand monuments and for modernist style (he knew Antoni Gaudi). In Madrid: Longoria Palace (Fernando VI street, now Spanish Society of Authors and Editors), monument to Alfonso XII by the lake in the Retiro, triangular building at Alcala 14, originally for the Equitativa insurance company and now under scaffolding as part of gigantic rehab project – but if you can peer around fence you can see the elephants under the balconies (shown at left) .